Cash for peerages: the case against the House of Lords 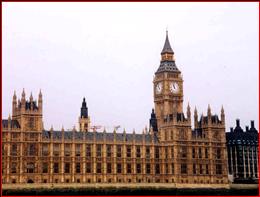 Scottish National Party MP Angus MacNeil has published a draft bill designed to tighten up the rules on the grant of peerages to political donors.

MacNeil’s Honours (Prevention of Corruption) would both limit donations after an honour has been awarded, and forbid the grant of a peerage for two years after a donation.

It would also see the creation of an Honours and Appointments Commission with the power to veto nominations for honours.

I’ve got a simpler idea. Why not scrap the House of Lord saltogether? Power should reside in an elected assembly, with checks and balances provided by independently-minded members and a written bill of rights.