New Labour: losing it in the unions? 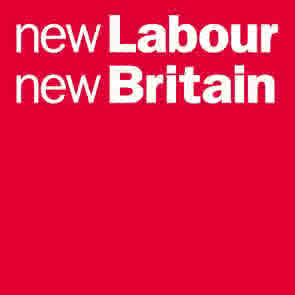 Yesterday Patricia Hewitt was booed and heckled as she addressed 1,000 Unison-organised healthworkers in Gateshead. Today there are reports that 20 trade unionists in Northern Ireland walked out on a speech by Peter Hain, the Blair cabinet's licensed maverick soft leftist.

This after RMT's move to back selected socialists against Labour in next month's council elections, and Unison's threat - admittedly now apparently in abeyance - not to canvass for Labour in the same contest.

Is it just me, or are there really signs that the mood in the labour movement is finally starting to turn?