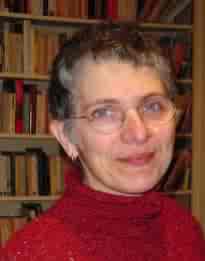 Finally the Euston Manifesto crew can stop holding their collective breath. Her Melness has considered their case and finds ... cue drumroll ... in favour of the document:

'Good stuff. There are items in this document that I don’t agree with, but it’s great to see such a brave statement of decent principles and an open denunciation of the left for being on the wrong side of history. Such a challenge from within its own ranks is essential if the left is ever to stop causing so much lethal damage to the west. Let’s see what kind of reaction the Eustonians now get from the comrades.'

First Bill Kristol, now Mel P. The comments box is open for suggestions on who will be the most unlikely/most rightwing celeb - and/or the highest-ranking Tory - to endorse the EM.